S20 – The Sponsors’ Voice e.V. was founded in 2006 as an interest group for companies who consider sponsorship to be key to their business.

As a registered not-for-profit entity, S20 is represented publicly by its Executive Board, which currently has five members. Its general meeting is held twice a year at various locations throughout Germany.

we are an association of germany's most important sponsors

Our members are involved in many sports across the board. They are represented on all major football platforms and at the Olympics and Paralympics, and are also active in Formula 1, Formula E, basketball, winter sports, cycling, equestrian sports, e-sports and many more.

Board of
Directors
and
Management 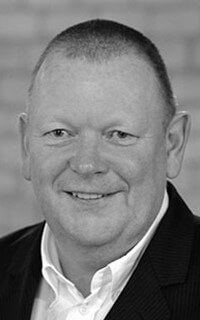 Stephan Althoff, founding member of S20, Chairman of the Executive Board since 2018. Stephan Althoff joined Deutsche Telekom in 1993 and has filled various management roles ever since. His current title is Corporate Communications: Germany and Innovation Communication. In this role, he is responsible for corporate sponsorship and events. 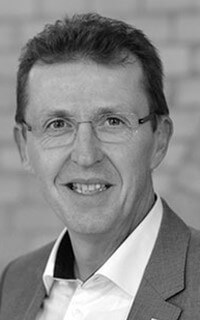 Board Member
of S20

Board Member
of S20

Josef Stadtfeld, member of the Executive Board of S20, Head of the Legal Working Group

He has worked in leadership positions in the HR, Finance, Marketing and Sales departments at Deutsche Post DHL since 1990. 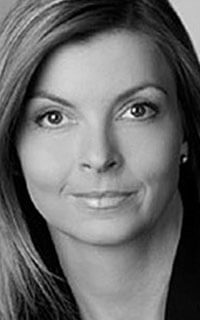 Ines Rupprecht has worked at Coca-Cola since 2004. She became Marketing Asset Manager for Western Europe in 2015. In this role, she manages the European sponsorship deals for all Coca-Cola brands. Prior to this, she spent 11 years as the Asset Manager for sponsorships in Germany, managing activities around the FIFA World Cups, the UEFA European Championships and the Olympic Games. She also oversaw the partnership with the German Football Association. 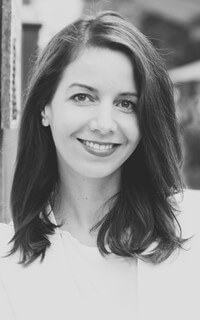 Daniela Huckele-Görisch In addition to her role on the Executive Board, Daniela Huckele-Görisch promotes innovations and trends as the head of the S20 working group dedicated to these areas. As the Director of Strategic Initiatives at SAP Global Sponsorships, she is responsible for establishing strategic sponsorship partnerships and developing innovations as part of the digital transformation. 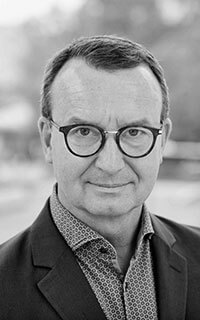 Markus König, member of the Executive Board of S20, Head of the Corporate Responsibility Working Group. Responsible for strategic sponsorship in corporate marketing & PR at Evonik, the PR expert has been working in corporate communications at what is now Evonik Industries AG since 1989. Prior to this, he completed a degree in business studies and worked at various PR agencies, each for a number of years. 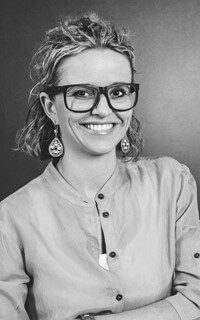 Jana Bernhard has been the Managing Director of S20 – The Sponsors’ Voice e.V. since 2019. Her role includes driving the sponsorship association’s realignment, heading up all projects and managing day-to-day business. Prior to this, she worked in Global Marketing at Bundesliga International GmbH, a subsidiary of the Deutsche Fußball Liga (DFL) and at Deutsche Sport-Marketing as well as the Hamburg Olympic Bid Committee, for the German Olympic and Paralympic Teams.

all s20 members
are committed to:

S20 represents sports sponsorship based on strong ethical values and principles. We value greater fairness, sustainability and social responsibility, which all play their part in preserving the integrity of sport.

We have long adhered to the principle of sustainability and we apply this to our sponsorship activities. We always look at sponsorship from economic, environmental and social perspectives.

In the same vein, we also advocate for humanist values. We condemn all types of discrimination – whether based on gender, sexuality, ethnic background, belief, age, physical or mental disability or any other factor. We do not wish to bolster our image through activities that destroy the dignity of an individual or group.

We are committed to the performance principle and to fairness. We support the fight against doping and have no intention of profiting from performances achieved in an unfair or unsportsmanlike manner.

Our members are serious about their social responsibility and support not-for-profit initiatives and projects.